Two Guilty of Homicide; Two Others Guilty of Felony Charges in Murder Case

After a weeklong trial and hours of deliberation, the jury returned with multiple guilty verdicts for four Erie men for their roles in the death of Patric Phillips. Damarjon Beason (20) and Marshawn Williams (25) were found guilty of felony murder. A third co-defendant, Derrick Elverton (21), was found guilty of conspiracy to commit robbery and conspiracy to commit burglary for his role. Anthony Blanks (19) was convicted of multiple firearms charges after evidence was presented that he provided the gun that was used to kill the victim.

The Commonwealth, represented by ADA Jeremy Lightner and ADA Nicholas Maskrey, presented evidence that Beason, Williams, and Elverton went to the victim’s back yard where they waited for a friend of the victim’s to appear. Williams then forced the friend to open the door at gunpoint and when the victim appeared, Beason shot the victim in the head, killing him. Another key piece of evidence was surveillance obtained through the Erie Police Department’s investigation that allowed the Commonwealth to show the jury the movements of the suspects before and after the murder.

All four co-defendants are scheduled for sentencing on July 25, 2022. 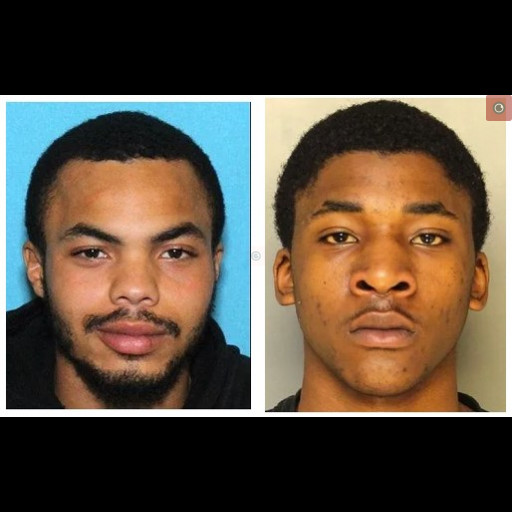