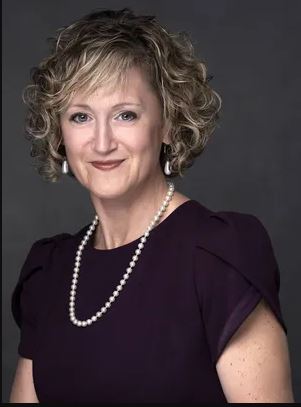 As of January 3, 2022, Elizabeth A. Hirz is the first woman to serve as District Attorney in Erie County, Pennsylvania. A native of Falconer, New York (Chautauqua County), Hirz graduated from Grove City College and received her law degree from Ohio Northern University Pettit College of Law in Ada, Ohio. She was admitted to the New York State bar in 1998 and the Pennsylvania bar in 1999.

Throughout her 20 years in the District Attorney’s Office, Hirz has prosecuted a wide array of criminal cases, including homicides and major felonies. Since 2004, Hirz has also been prosecuting child physical and sexual abuse cases.

Beyond her work at as District Attorney, Hirz is on the on the boards of Bradley Foulk Childrens Advocacy Center, Erie County Bar Association, Fairview Parks and Rec Authority, and Mercy Center for Women. She has also been a volunteer and mentor with the Attorneys and Kids Together Program since 2004.